A video for Salk’s award-winning Education Outreach program began by selecting and orchestrating the videographer team and together we planned, scripted, directed and produced the video. Working collaboratively with the client, the team was able to maximize the development and create a video for the program’s video based curriculum.

The Salk Education Outreach provides San Diego elementary, middle and high school students with critical hands-on science education. This program provides tools and resources teachers need and want to better serve their students. In a series of highly interactive workshops, teachers working with Education Outreach staff determined that in addition to exposing students to current science research, their primary aim would be teaching students to think like scientists.

To capitalize on the successful strategy of having high school students as ‘stars’ in the video, we leveraged an existing summer high school internship program, the Heithoff Brody Summer Scholars, to provide the content and personnel for the video filmed at the end of the internship. The thirteen-minute video, portrayed like a YouTube video, follows a high school student and her Molecular Neurobiology Lab mentor through her internship as they investigate autism.

Filmed in one day to not interrupt the lab’s research, a 3-camera team followed the pair through the experiment and what a student could expect. Our focus on the planning stages was important to emphasize in this experiment, as the step-by-step process is crucial to a successful outcome. Students reported that seeing other students “like them” doing the experiments made it easier to imagine themselves in that role and prompted deeper analysis of the experimental steps. 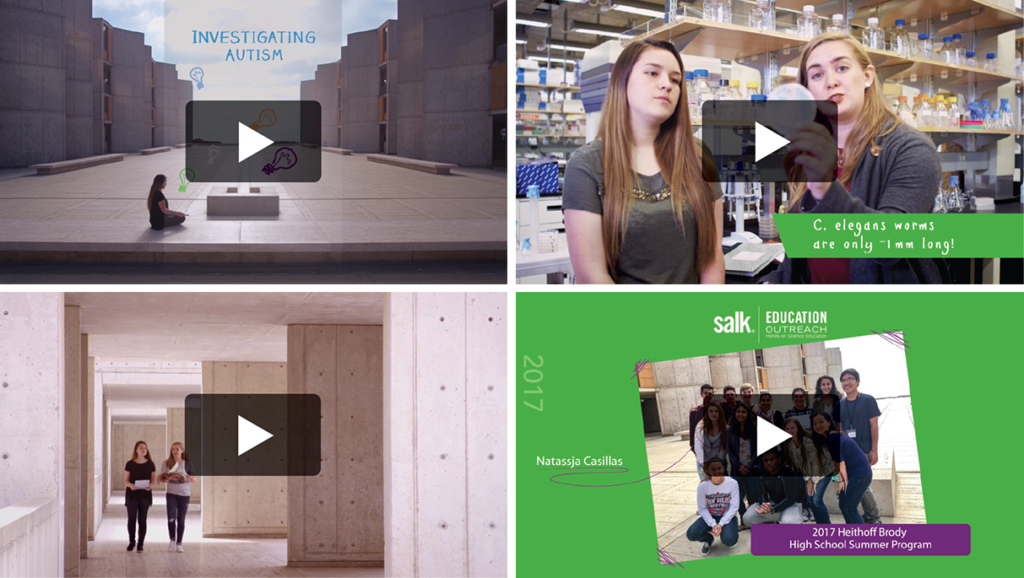 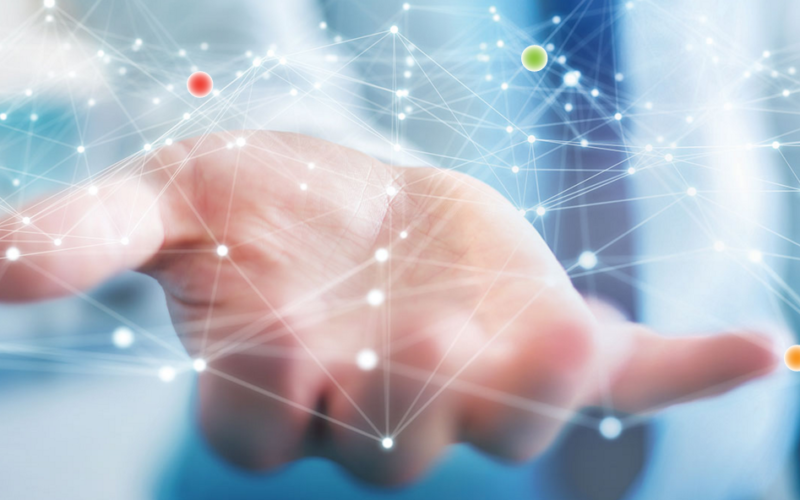 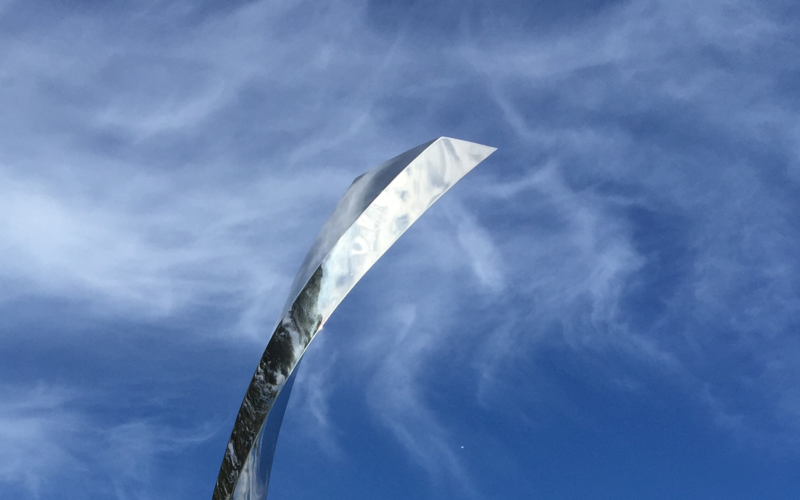