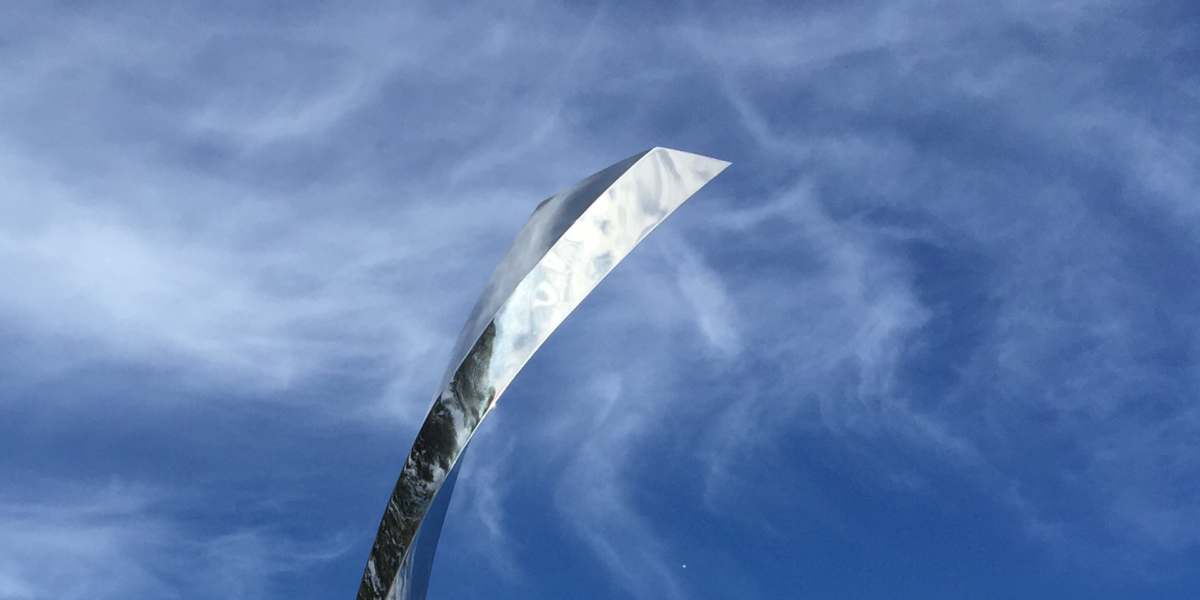 In addition to the original videos for the Structural Biology, Infectious Diseases, Neuroscience, and Chemistry departments, additional research videos for Chemical Biology, Immunology & Microbial Science and Cancer Biology were shot. Footage from both the La Jolla and the Jupiter, FL campuses were initially combined to highlight the different areas. But so much great footage was gathered, the client suggested we create two versions; an east and west coast version to emphasize the bi-coastal research teams.

Originally hired to create a Master Graduate video highlighting the bi-coastal program for graduate recruitment, the project grew to include a series highlighting the various research areas. To produce these videos, COE Design built a team of bi-coastal videographers, and directors while scripting and directing the post-production team to produce a series of 11 videos to date. The videos can be viewed at https://vimeo.com/184158138 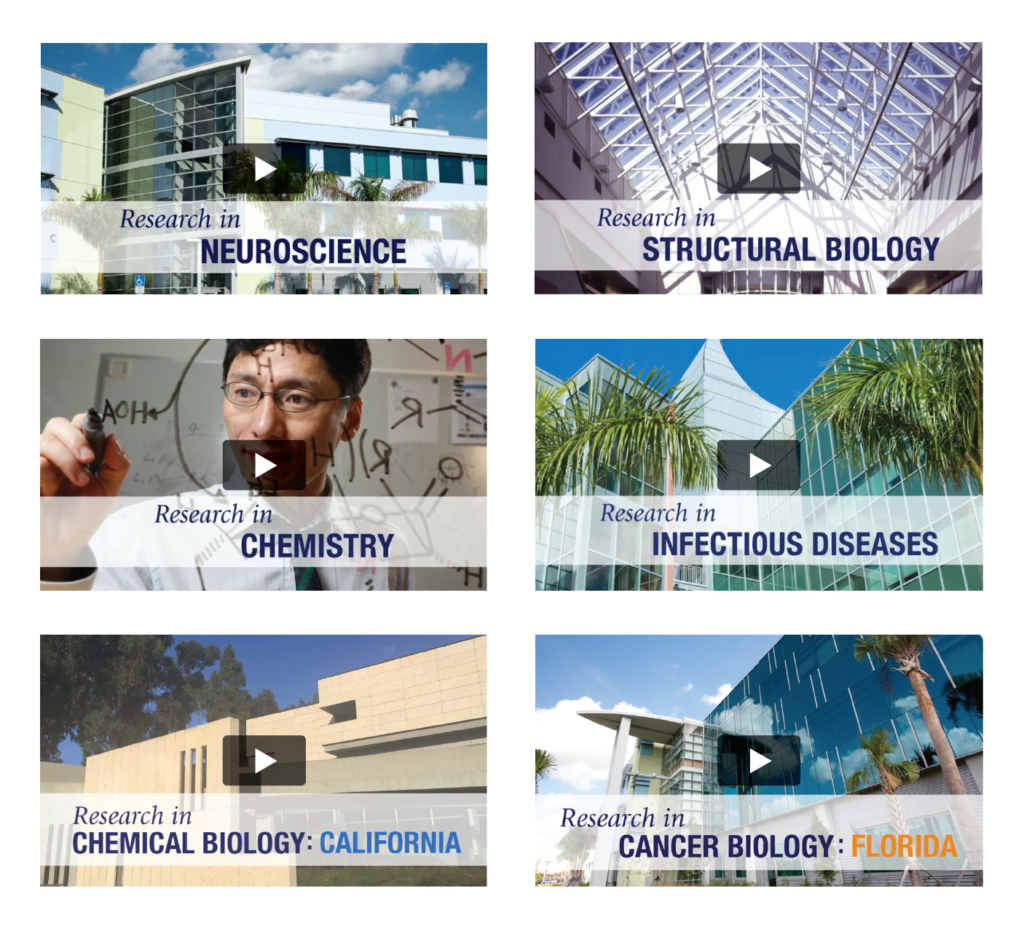 TSRI provides a rich intellectual environment and cutting-edge facilities for its researchers, who conduct studies at the forefront of basic biomedical science, drug discovery, and technology development. The graduate program is a unique research based program that allows graduate students to work under renowned scientists and be a part of ground-breaking discoveries. 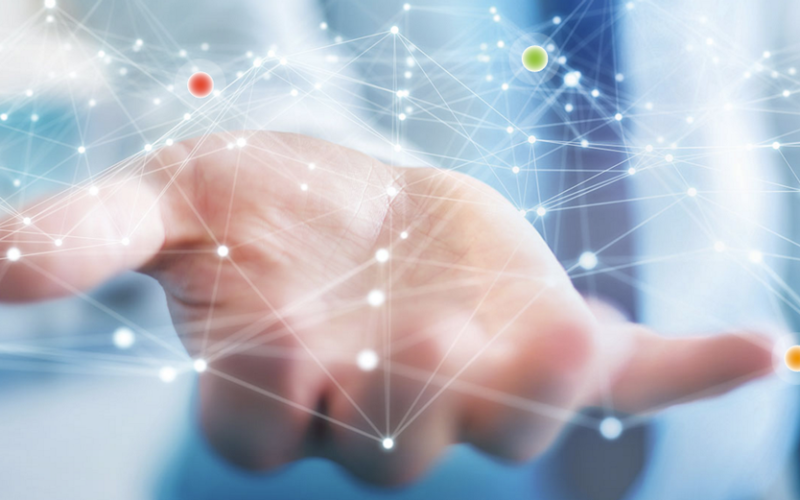 View More
A Brand Refresh, Website and Collateral for Quake Global
Next